This was the third year for Salt Cellar and we saw a record field of 139 tackle this tough but rewarding route up onto Derwent edge. Since last year the national trust had thoughtfully supported some of the paths on the descents and made a bit of a dent in the head high bracken. This had two advantages; firstly it meant that the organisers didn’t have to spend their evenings leading up to the race cutting a line through the bracken and secondly the runners were less likely to end up slipping off the path into a forest of bracken.

It was the first wet running of the event which resulted in some good ‘bum sliding’ down the steep grassy field at the end of the race and a few mud splattered individuals crossing the finish line. The race was won by Stuart Bond in a record time of 50:42 which was some 3 minutes faster than the previous record set by Neil Northrop in 2013. The women’s race was won by Clare Ollife in 1:02:49 which was just outside the record set by Judith Jepson in 2013.

Anyone expecting to find the odd midge at the end of the race was not disappointed and anyone who stayed until the prize giving probably deserved a prize for perseverance.

Many thanks goes to accelerate and Inov8 for providing ongoing support and prizes and to Just Natural in Crookes for providing the winners fabulous fruit baskets.

A very special thanks goes to the team of people who helped to make the race a success and without which the race would not happen.

Apologies to anyone who didn’t get a cake or biscuit at the end of the race, we’ll make sure we don’t run out next year.

Photos are available here from Mossie Net Photography. Please consider a donation to this worthwhile cause.

All the proceeds for the race will be donated to Edale Mountain Rescue to support their excellent work. This year we have donated £494.

** Not as announced on the night. Sorry Andy, genuine Mistake

If you didn’t collect your prize on the night please contact Coaching.venues@talktalk.net. 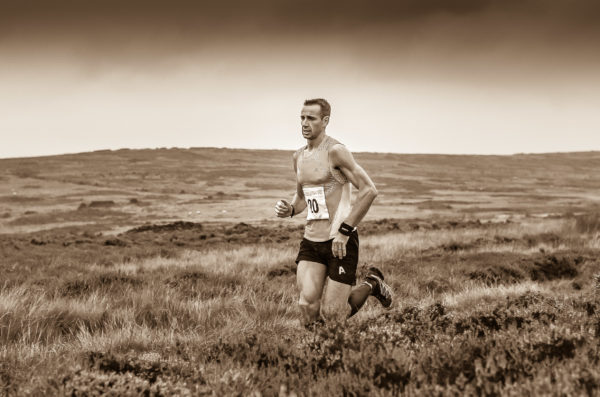 Stuart Bond on his way to winning the 2014 Salt Cellar 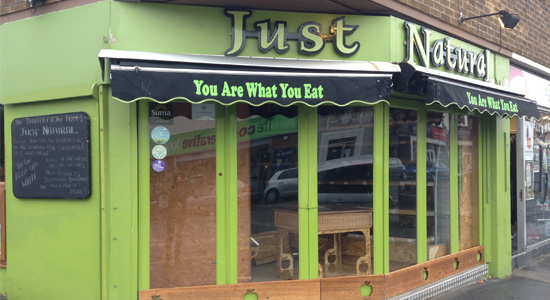