Lot’s of Striders were in action over the weekend with the club being represented locallyat the North Lincolnshire Half Marathon in Scunthorpe, down in Milton Keynes, over in Liverpool and more locations around UK as well as over in Berlin. Here is a run down of the races and results. If you did a race please send us your result and if possible a photo so we can feature you on the club site.

Matt had this to say on the event: “Perfect conditions for this – calm, clear and dry underfoot. Definitely the hardest start to a race I’ve experienced with the majority of the climb coming in the first half. Once that is out of the way its very runnable. During the first part had I gone up higher I could definitely found a more runnable line, but I didn’t and as a result I simply kept traversing rather slowly to the summit. Definite inexperience showing and highlights the benefit of a good recce. After the climb to Prison Band my legs were jelly, though I seemed to manage a decent descent off Coniston Old Man but more by luck than judgement. I think I could manage a time closer to 2 hours with achilles that actually work and some proper training but that has to be balanced against probably the best running conditions you could hope for.

Also a new ladies course record by Victoria Wilkinson, Bingley in 1.17.11 Finally I chatted to the race organiser the day after who mentioned that Ian Holmes who came in 4th won this race for his first time in 1993. I looked up his time and it was 1.08.39. Quite remarkable that 21 years later he was running only 90 seconds outside that time.” 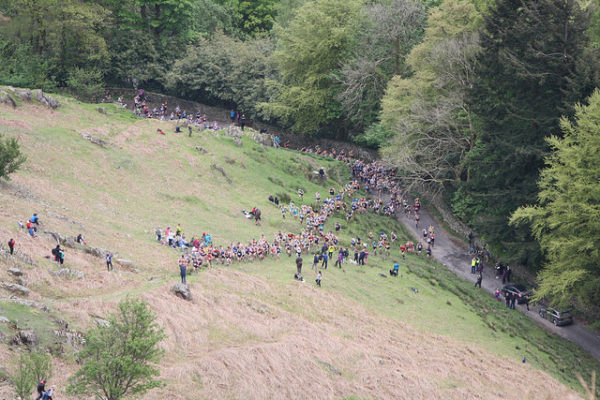 Can you spot Matthew Zawadzki

Saturday May 3rd – Saddleworth Fell Cake Race
Cake and a good race what more could you want? Three Striders represent the club:

Sunday 4th May – North Lincolnshire Half Marathon
A very fast and flat half marathon coarse, always gets rave reviews, the club had a fantastic day with 5 pbs in the first 7 Striders home.

Well done to all on some excellent times 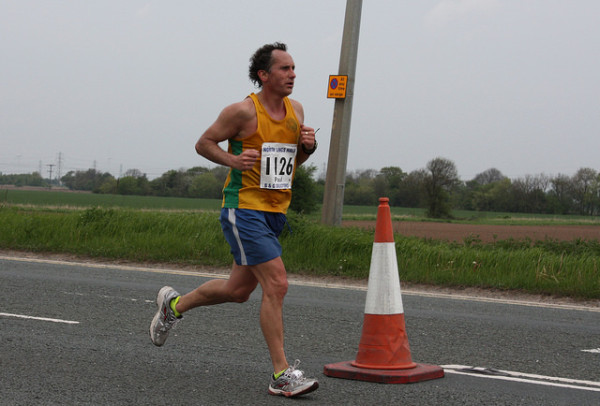 Sunday 4th May – Berlin Half Marathon
Richard Pegg, not content with doing a local half marathon, did the club proud as he travelled over to Germany to do the Berlin HM 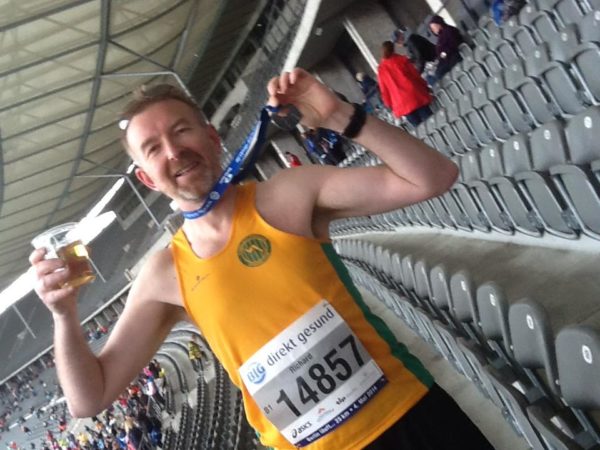 Sunday 4th May – Lichfield Half Marathon

Ania Gruszczynska represented the club at the Lichfield HM and posted a new PB by a massive 7 minutes and 12 minutes faster then here previous appearance at this event. 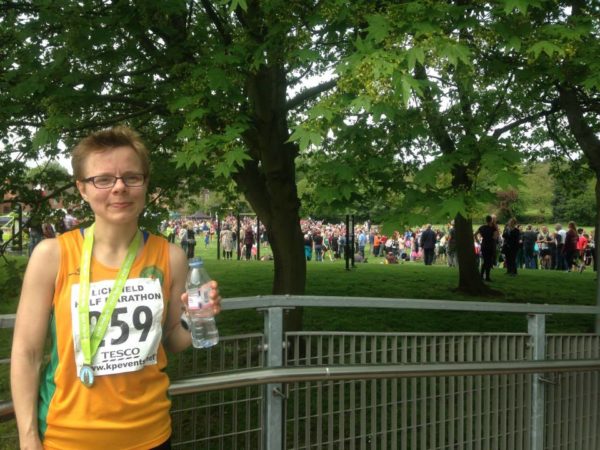 Sunday 4th May – Liverpool Spring 10k
I (Richard Hayes) decided to take a break from my half marathon challenge and drop back down to 10km. I travelled over to Liverpool for a 10km race set in Sefton Park. A very well organised race and felt like back to back park runs. I knocked off 38 secs on my previous PB at 10km, this also marked my 18th consecutive PB at this distance. 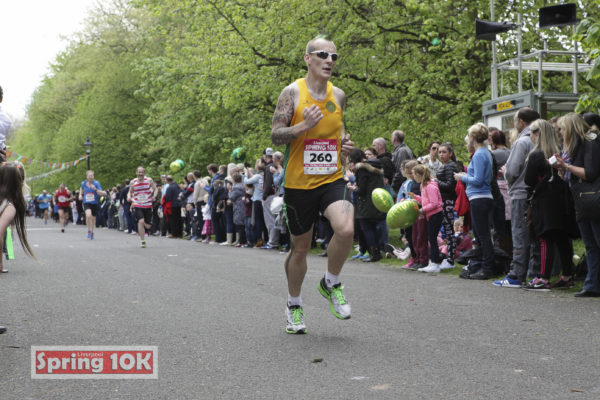 Monday 5th May – Milton Keynes Marathon.
To round off an excellent bank holiday weekend of racing, Daniel Palmer despite being less then 100% did the club proud at the MK Marathon.