What a club Askern Distrct Running Club are, they promised sunshine on their website, they gave us sunshine. Okay, they promised it last year and it chucked it down, but you can’t win the weather gamble every year.

Askern 10k is a very popular race. Almost 800 runners took part, many of whom inspired by the lovely weather decided to enter on the night. This caused a 15 minute delay in starting the race.

Andrew Challenger of Hallamshire Harriers had no challengers and took it all in his stride with a win in 32:12. First lady home was Katie Parry of Leeds City in 36:44.

Special mention for Kate Wilkinson who was 6th lady home in 39:48, a terrific performance.

Mary Craig and Carol Beattie were also rewarded with prizes, so a great night for the ladies.

There were 53 Striders running from the 773 who took part, which again made us the top supported running club on the night.  An amazing attendance for an ‘away fixture’.

From the conversations afterwards the combination of an undulating course (hilly?), nice weather and good old fashioned hard work resulted in many new PBs, so well done to everyone. 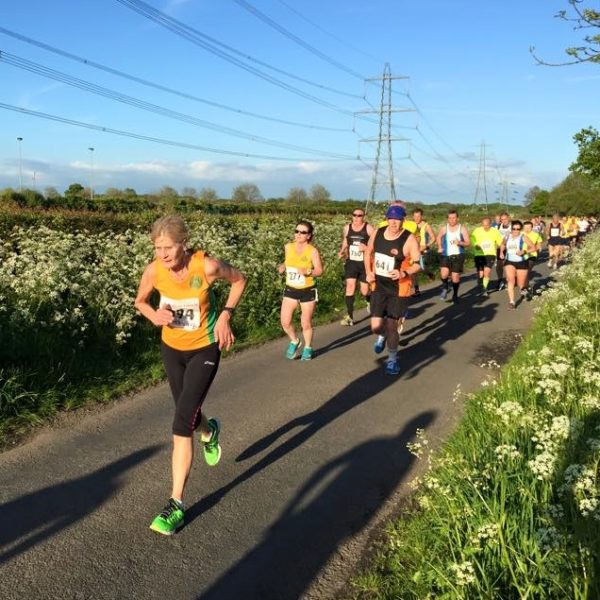