Andy Buck’s post Striders Christmas Do workout was a trip across to Rotherham to compete in the annual Santa Special, a 4.3 mile race organised by the Kimberworth Striders. The event attracted 102 runners but strangely, Andy was the lone Strider in attendance – I wonder why that was!?! Well done Andy for making the early morning effort. 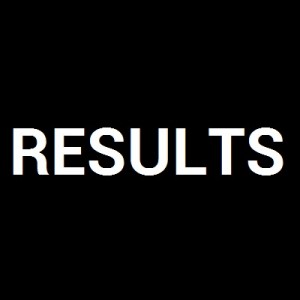