Striders must love Retford. It’s a happy hunting ground. We had several PBs, a trio of podium finishers and a new club record at the half marathon.

With the weather brighter than it had been for weeks, though the wind was still swirling, Nick Scott led the club’s representatives home in an excellent time over the undulating course – the hill at 10 miles compensated by the downhill run to the line. But it was the next three runners who really take the plaudits.

Barry Gyte continued his hot streak, finishing first in his age category and adding the club V60 half marathon record to the marathon one he picked up in October. His time took nearly a minute off Mick Hobson’s 11-year old record. We look forward to seeing what he’s going to do in London next month.

Just a few places behind Barry was Jennifer Rich, smashing her PB and finishing second lady overall. With times like these you’d put money on another record – Rachel Leonard’s 20-year old one for the senior women’s marathon – being wiped off the books soon too. No pressure Jen.

A minute further back was David Birch – only denied the top V60 prize by Barry’s great race. They acted like best friends at the marathon seminar but we all know they’re really bitter rivals, just like our very own Seb and Steve. 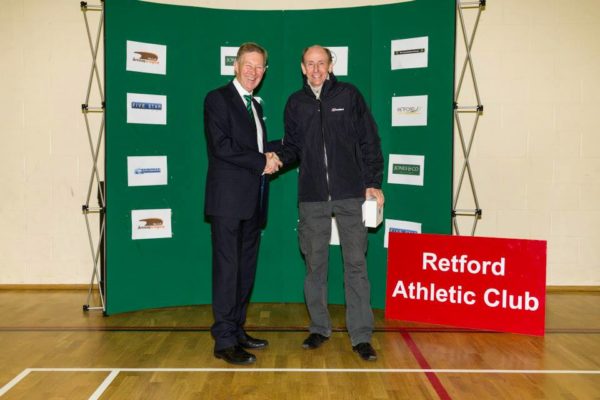 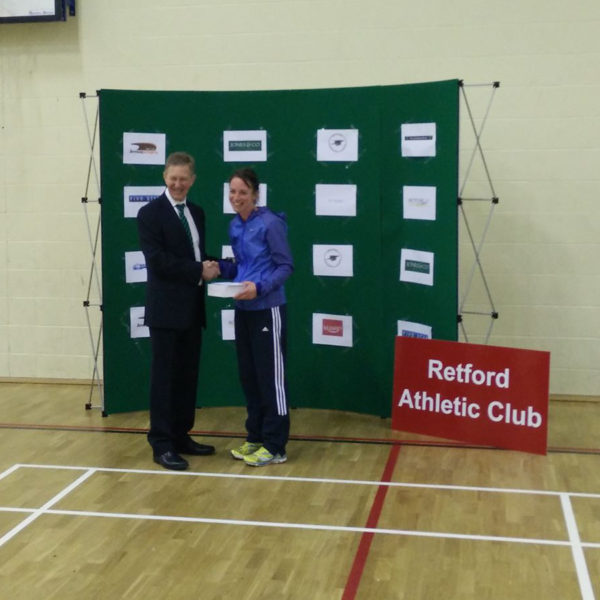