Sian went through 5km in 12th position in her category and only got stronger throughout, finishing as 10th senior woman. Her official time was 3:03:24, with a chip time of 3:02:58. Taking nearly 3 minutes off a record that has stood for so long is a staggering achievement.

Congratulations on a stunning performance Sian! 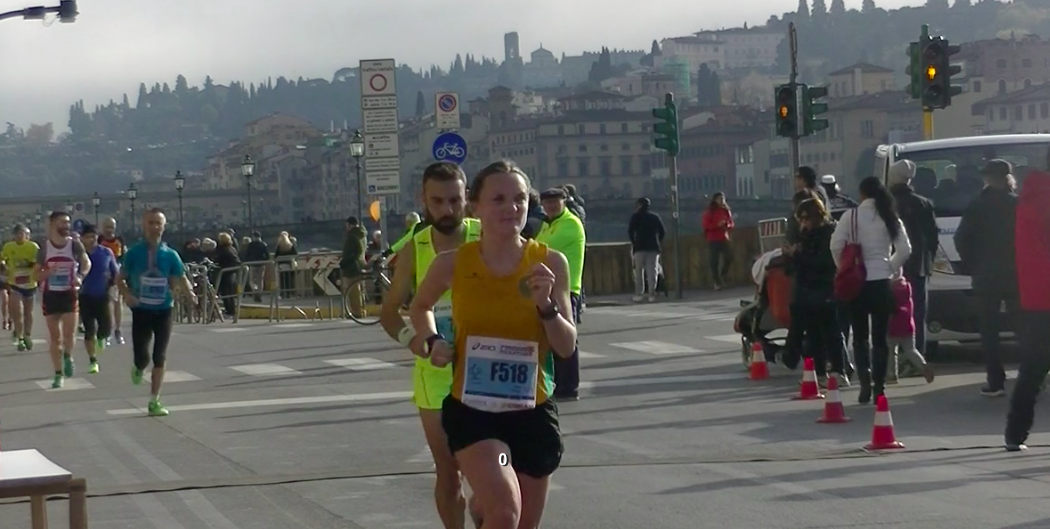