Rio 2016 Olympic 5k finalist Eilish McColgan is making this year’s Percy Pud her last race of the year. After a 2015 that she lost to injury, Eilish has dropped her favourite steeplechase & cross country to concentrate on track and road.

Eilish won the Abbey Dash at Leeds on 6th November in a personal best time of 32:52 and will be chasing the course record of 33:53 set by Tipton Harriers Debbie Robinson in 2004. She is presently ranked 3rd in Britain and needs to beat 32:35 to take the top female British athlete 10k spot for 2016.

The Ladies Veteran 40 class will keenly contested by Wakefields Julie Briscoe who ran 34:45 at the Abbey Dash. She will be chased all the way by Doncasters Joanne Gooden who will be hoping to improve her fastest time set at Lincoln in April.

Jonathan Shields of Sheffield & Dearne AC (still under 20) who was second last year returns. Every year Jonathan has improved on his previous years time. Recent XC race times indicate that last years time of 32:31 is in danger again.

Remember, there is £1,000 up for grabs for anyone that can beat either of the current course records. 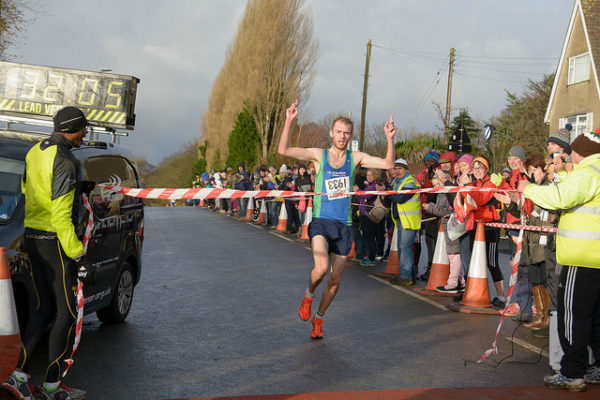