James and myself headed abroad to Wales to compete in what turned out to be a very brutal half iron distance triathlon.

Swim – just before the swim it tiddled down and the wind picked up which made the lake a choppy, horrible place to avoid drowning. We both survived and made our way through T1 on to the bike

Bike – Hills, hail stone, then sun, then wind, then downhills……. a tough but enjoyable course. Thankfully I ride in the peaks most weekends, so it wasn’t as tough for me as it was for the flatlanders.

Run – 6.5 miles up, 6.5 miles down. A very tough run route to do after coming off the bike. The sun came out on it as well which was nice. This is the most challenging half iron race I have done and really hurt. Almost 2 weeks later I have decided it was a great race and I will be back to do it again next year. Massive respect to James who chose this beast for his first tri. There were loads of DNFs on the day and James just powered through.

This was a race prep for Ironman UK in July. I would have liked a better finish position, but I am very pleased that I finished strong an injury free on a savage course. Steve King ​ 5:46 James Smith 6:30 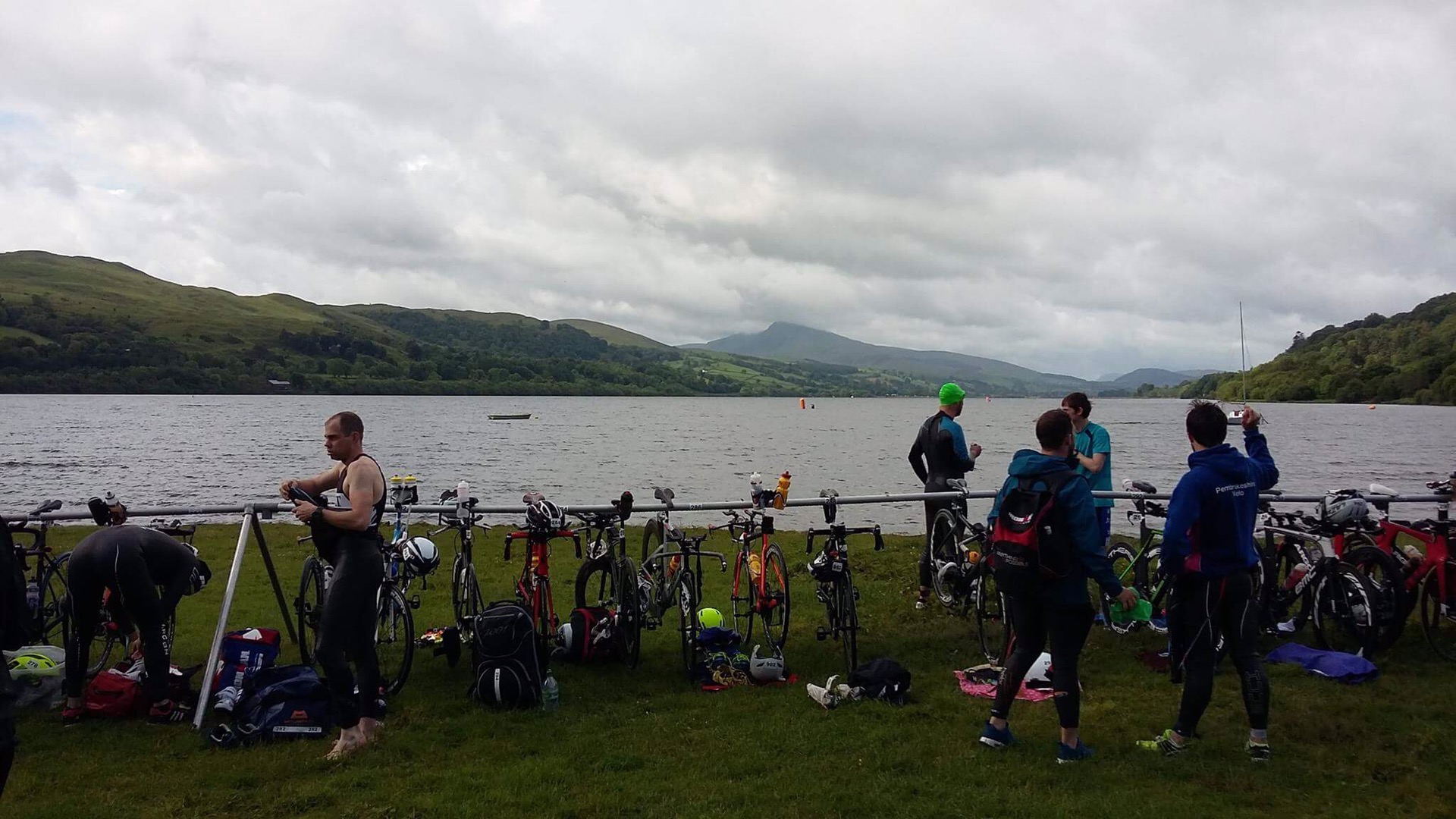 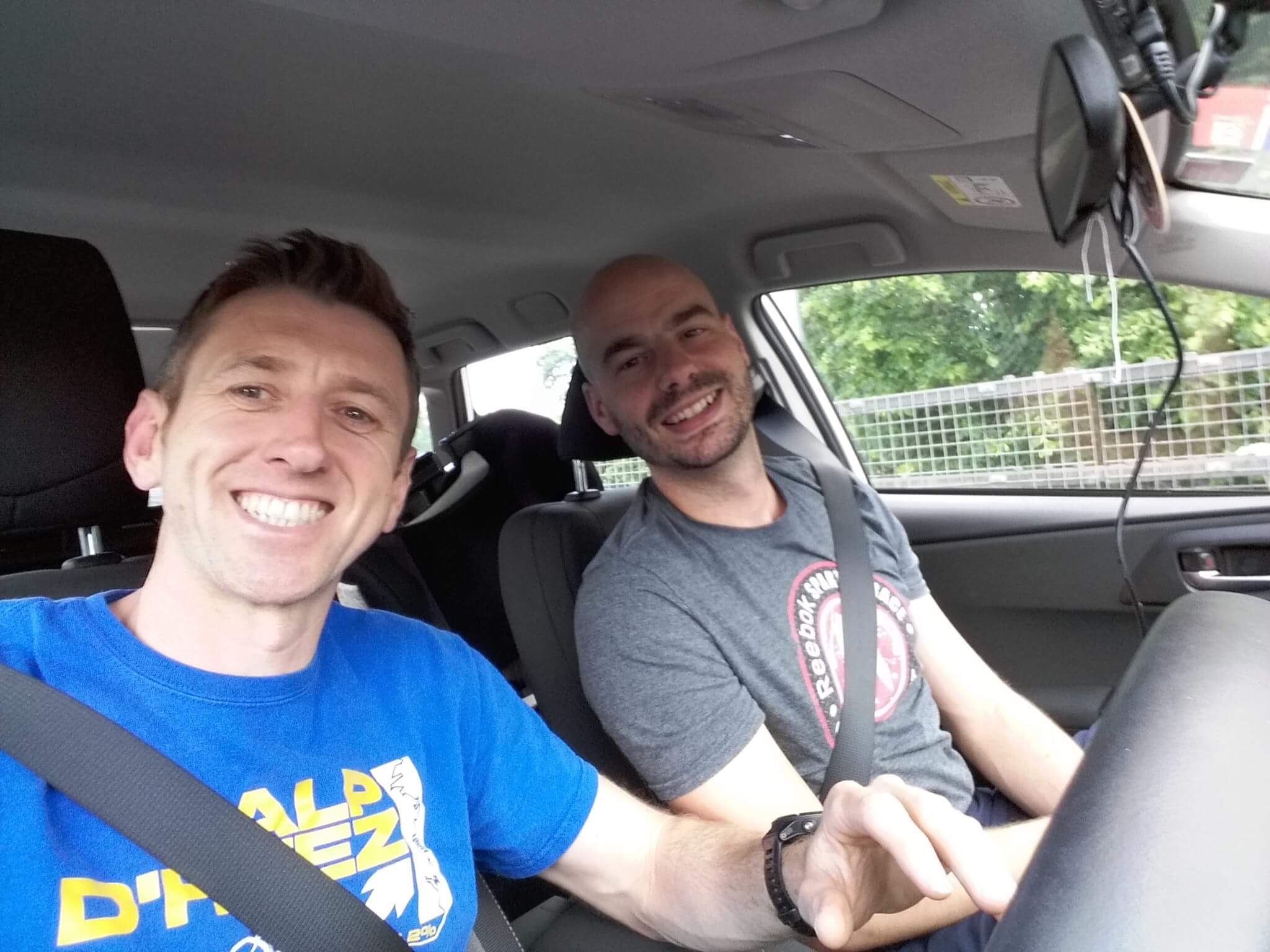