A couple of weeks ago 159 people paid £15 to run two laps of Rother Valley in the incongruously named Sheffield City 10k for it was neither in a city, nor in Sheffield.  Club athletes voted with their feet on this one (if we could tell as there were no club affiliations given on the results) as there were only three athletes under 40 minutes in a race in which the lead bike couldn’t keep up with the leaders who ended up running off course. 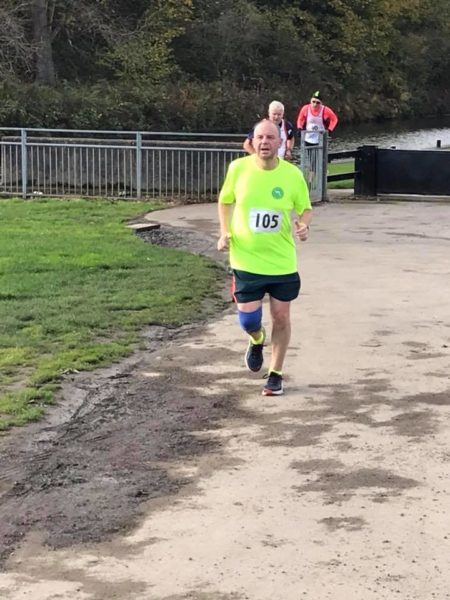 Last Sunday, 180 athletes, most of them from local clubs with a good slug of Penistone Footpath Runners as this was in their club championships, paid a mere fiver to for a near as dammit five mile bash along the canal from the New York Stadium, Rotherham to Tinsley and back. Those who train along this stretch will know what a good track it is having been turned into tarmac a few years ago and with just a few cycle gates to negotiate. For your money you got fine weather, a good workout, great banter and a fantastic buffet spread at the Bridge Inn afterwards (if you ran fast enough as Kimberworth unfortunately ended up being caught out by record entries for which they sincerely apologise). There were even prizes for the first three ladies and men and first through numerous age categories. Again, all for a fiver.

Three older Striders took advantage of what was on offer in a race that was  won by Arron Larkin (Rotherham) in 26.56 and F45 Joanne Bolton (Kimberworth) in 33.27. As an added bonus to the race itself, the Adamant facilities at the Bridge Inn were a pleasure to use.

Race Results are here and please have a look on the Kimberworth website for their other events which we are warmly invited to attend, 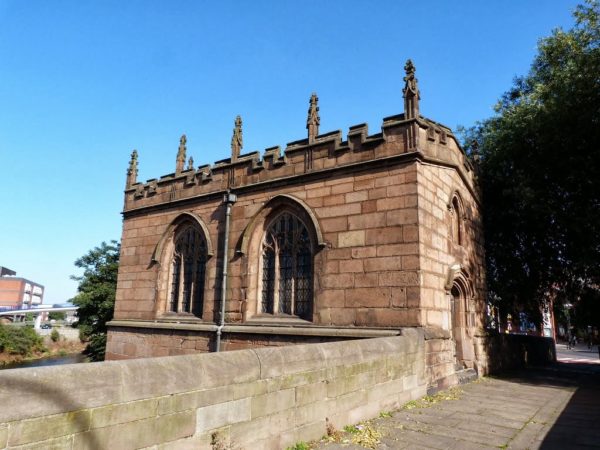 On the bridge nearby to the start is a rare medieval Chantry Chapel. Built in 1483 it is only one of four such magnificent structures to be found in Britain. (photo: Rotherhamminster.co.uk)