Confusion reigned at this year’s Hope Fell Race resulting in what has been described as “a mess of fell runners,” after the leading pack were sent the wrong way by a race marshal, and ended up completing a race some 2km shorter than the planned route. The remaining runners stuck to the original course, and two sets of results have been published, for both the full route and the unexpected short route.  As a result, this event has been removed from the Gritstone Series. The full details of the evening’s fun and games are available on Accelerate’s Gritstone Series blog.

The short route was won by Stuart Bond of Dark Peak Fell Runners in 34:02, and the first lady to complete that route was Helen Thornhill of Buxton AC in 40:55.

First Strider was Keith Bell in 60:26, who completed the full course. Congratulations on a fine run Keith.

238 participants started the run, including six Striders.  Results of both the full route and the shorter route are available here. 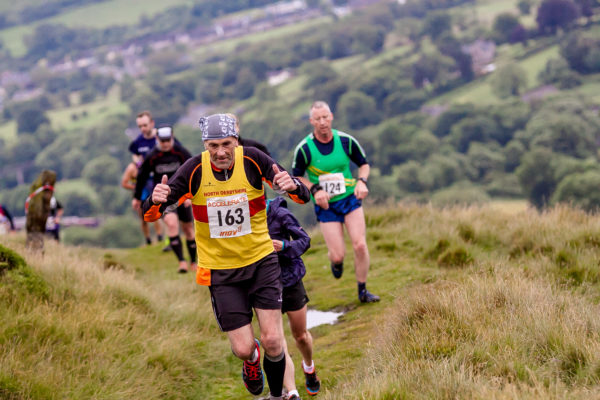 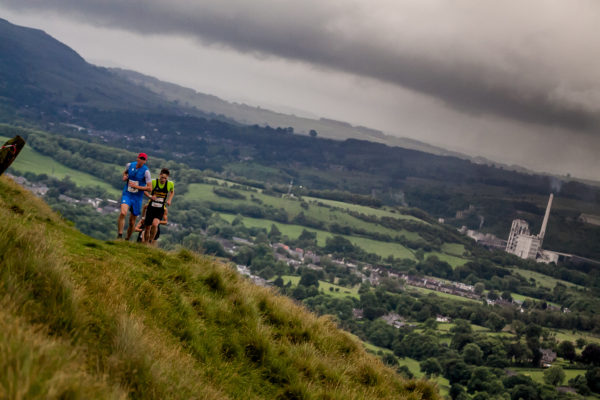