The London Marathon. Part of the Abbot World Marathon Majors series and site of many historical performances. This includes 4 world marathon records, arguably the highlight of which is Paula’s stunning 2:15:25 in 2005.

This year, 18 Steel City Striders travelled south to take part in the famous race. Staggering performances were put in across the board. Every female strider placed in the top 1,500 of their respective categories. A fantastic achievement considering this was the largest London race every with almost 40,000 finishers. Nick and Dave finishing in the top 50 of their categories and showing the younger men how to get it done at the marathon distance. Rob posted not only a half time that many aspire toward, but also taking almost 4 minutes off his already superb PB.

Full searchable results available online, with further analysis of how each athlete faired over the course available here. 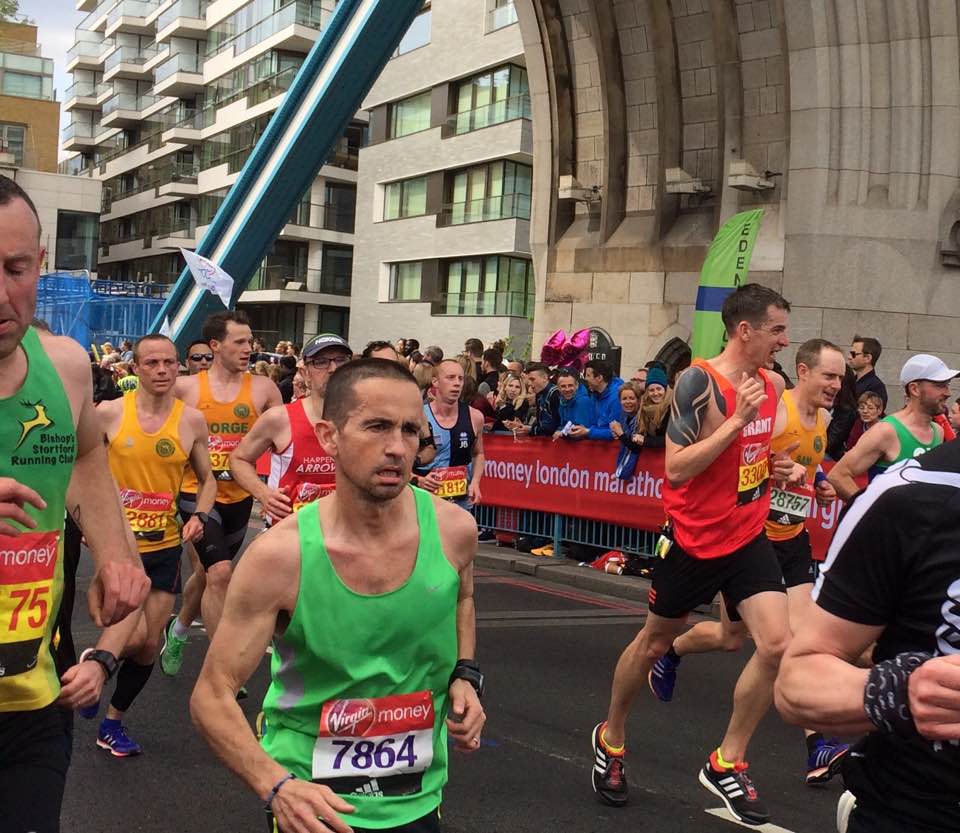