This was the Charnwood open distance night which there are 5/6 races during the track season.

After a small drive over to Loughborough, I arrived with around two hours to spare. In time to watch the 800m races and the 3k races so there was a lot on offer for the athletes.

The first mile clocked 5.05/06 slightly quick but that’s only going off what the official

Shouted out as I don’t wear a watch for track racing. Few laps went by running 75/76 per lap and I knew I couldn’t keep this up but I had to dig in and get the time I wanted.

With a Km to go, I was spiked and tripped now with blood running down my leg I knew it was going to be a tough ask. 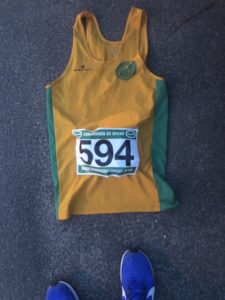 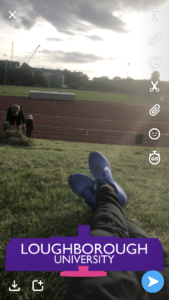