I ran this race last year, and to be honest I wasn’t planning to run it again, but a work colleague had a place that she no longer wanted so I found myself back again for another go. The course is a flat out and back run along the Monsal Trail, a former railway line, starting in Bakewell. It takes you to Millers Dale, passing through three tunnels on the way, before you turn around and head back home. There are some nice views, and the tunnels break things up a bit, but last year I found it quite mentally tough to run on the flat in a straight line out and back, so it’s certainly not my favourite half. It does definitely have the potential to be fast though, so I was interested to see what time I could achieve having not done a flat half recently.

The trail isn’t shut to pedestrians and cyclists, so by the time it got to the return leg there were a few people to dodge, but this wasn’t a problem and many of them were supportive to the runners as we ran past, and we all know a little cheer can go a very long way when you’re getting tired. The out and back course also meant that runners could cheer each other on and high-five as they passed each other, so the atmosphere was good despite the relative lack of spectators.

In the end it was nice to run this half again, the atmosphere was good and the Striders support was great, plus it was nice to be able to compare my time to last year’s (15 minutes improvement!), but it made me realise….. I actually really enjoy a hill!

Full results for Saturday are here.

4 Striders featured among the 299 runners of the Sunday edition of the race. The winner was Mike Blair (Matlock AC) in 01:15:20, and the first lady was Kelly Thorneycroft (London Heathside) in 01:21:30. First Strider was Stuart Carrack in a mighty 01:20:34 – a time that would have taken second place in the Saturday running of the race.

Full results for Sunday are here. 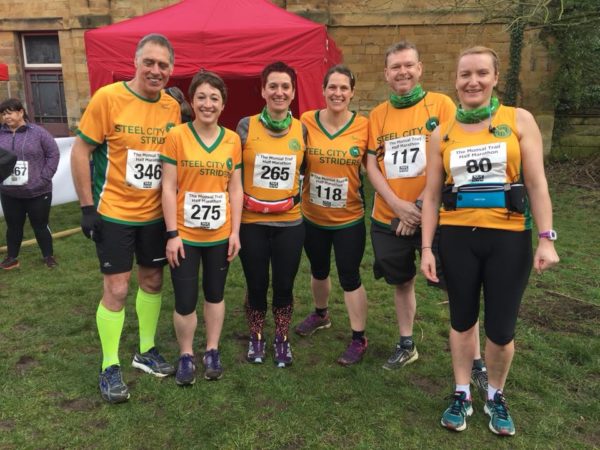 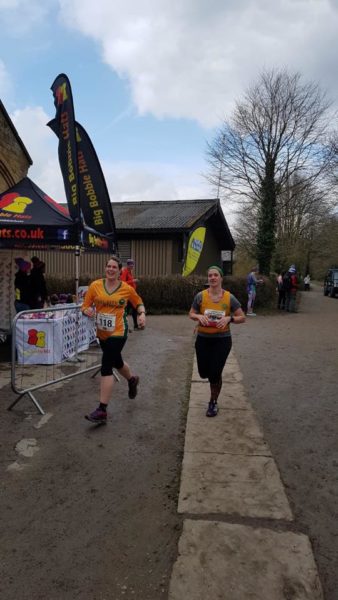 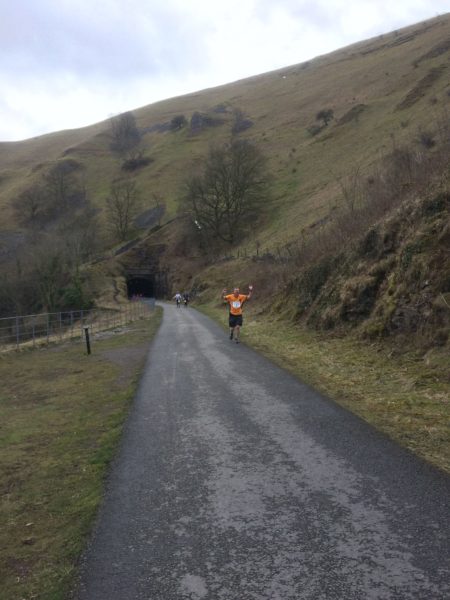