This evening of racing was the brainchild of Andy ‘Goldstar’ Davies.  And with how successful the whole night was received there is talk of upgrading him to ‘Platinum-star’.

Without all these people the event wouldn’t have been the success that it was.

Finally, a big thank you to Real Buzz, Sheffield for coming down to support and providing prizes for the individual race winners.

For the uninitiated each team was made up of Striders from their respective Sheffield postcode.  Then in each race the winner was awarded 3pts, 2pts for second and 1pt for finishing third.  With the total amount of points awarded to every postcode ultimately deciding the overall shield winner. 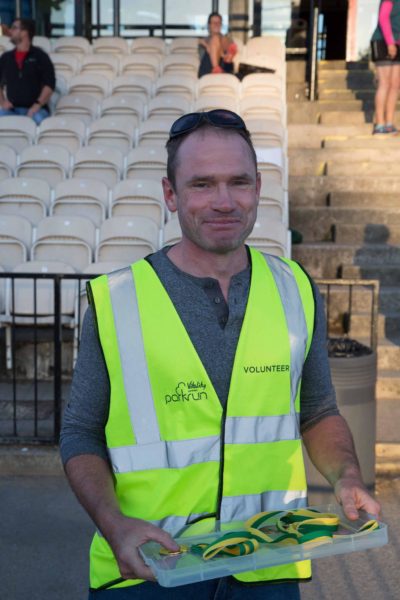