A few months ago after a glass of wine or two the thought of a beer ultra sounded fun, as race day neared it seemed less so.  Particularly when details of the route emerged:

A few things for the runners…

– loop 1 will be tough.  As in heather bashing, bog trotting, hill cursingly tough.

– Expect it to be technical in places.  As in steep steps, rooty, rocky single tracks and a stream crossing.

– be ready for bog tanned feet.

We were to do 5 laps of each, so totalling 6600ft of accent (Strava got it to less than 5000ft so maybe there was some exaggerating going off) and 33 miles. After each lap we had to return to have a beer with optional bar snacks. With one beer to begin the race at 10am this made 11 in total.

Whilst drinking throughout the race is probably not the brightest of ideas, the first two rules below should be implemented in all races I reckon.

Rules of the Beer Ultra

The climbs in this event were brutal, hard work but manageable on the early laps, but, virtually on hands and knees on the later ones.  Fortunately the course had slightly dried with the recent good weather but there was still one half mile section of energy sapping bogs of doom, I tried a different route through every time but just managed to sink deeper each time.

Whilst this was a great fun and sociable event I not sure it is advisable or that it will be repeated by me.

No official results are published but the winner was Stephen Mitchell finishing in 6hrs 38mins.  Champion Strider for the day was me, Matt Gibson in 9hrs 12 mins and finishing in 16th place of the 31 entrants. (My highest place race finish ever, beating the 19th place at Rother Valley Parkrun back in April 2016). 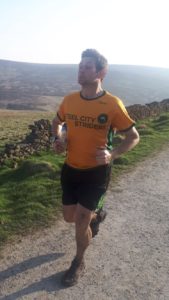 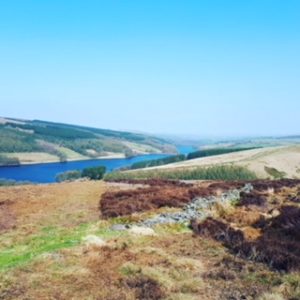 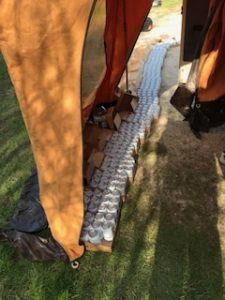 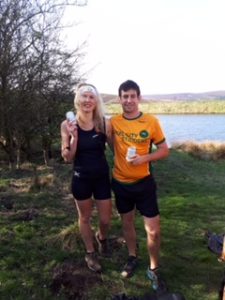 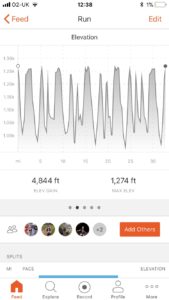