This year’s Yorkshire Cross County Championships were once again held at Lightwater Valley Theme Park near Ripon. The Ultimate (which at 1.5 miles is Europe’s largest roller coaster) provided the backdrop for the 16 Striders who tacked to the multiple lap course.

Ben Jones summed up the event “A cold but dry day with conditions not as bad as many on the bus feared. Sticky and suctiony mud with several short hills made for a tough run but everyone seemed content with their performances. Claire Duck from Leeds City won a close battle with upcoming Commonwealth Games 800m runner Alex Bell in the Women’s race. No doubt inspired by being out in the starting pen next to the Striders, Emile Cairess (again, Leeds City) defended his title in the Men’s race.” 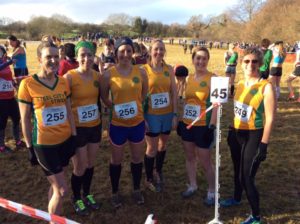 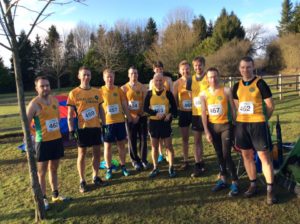 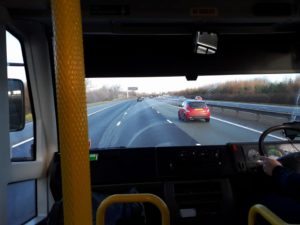 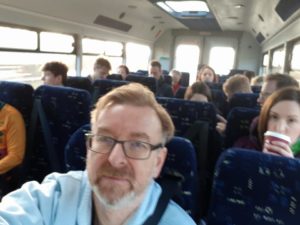