Now part of the ‘Great Run’ series, the race formerly known as the Birmingham Half Marathon, in its eleventh year, is now one of the biggest half marathons in the UK. Due to a suspicious vehicle on the route, this year’s race was cut short in the interests of public safety ad came in at just over eleven miles. Thankfully the vehicle was subsequently declared safe.

Omar Ahmed of Birchfield Harriers was the winner of the adjusted race distance in a time of 52:18. First lady was clubmate Hayley Carruthers in 1:02:59. There were three Striders, James Fulcher leading the way in 1:09:32. 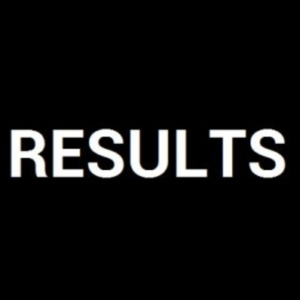