Redcar Running Festival is made up of 5 races including a half marathon, a wheelchair race, a 5k, a 10k and a 2.5k fun run.

I decided to run the half marathon for a second time despite finding it slightly boring last year. Being born and bred in Hartlepool, Redcar is a place I used to visit as a child and a chance for my parents to come and cheer me on (in the pouring rain!) in a race quite local to them.

Ample parking was available within 10 minutes of the start and race numbers were collected from a marquee on the promenade. The route is flat but very uninteresting, out and back along a dual carriageway then out and back along the sea front.

This years race was a true battle with the wind and rain and not many supporters had braved the weather. There were 926 entries but only 761 runners actually took part in the race. As far as I am aware I was the only Strider running.

The race was won by Greg Jayasuriya from Middlesbrough and Cleveland Harriers in a time of 1:10:55 and the First Lady was Danielle Smythe of Heaton Harriers & AC in a time of 1:22:12. 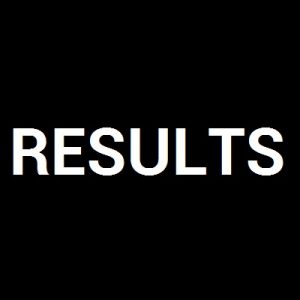