The famous 1862 Geordie folk song written by Geordie Ridley, about “Gannin’ alang the Scotswood Road, to see the Blaydon Races” was adapted in 1981 into the road race that it is known for today. Jim Dewar of Blaydon Harriers came up with the idea for a 10k race and it has gone from strength to strength in the past 40 years.

Several of us who were working in the north east in 2019 booked the race. To be fair no one had remembered the entry. However, in 2022 the bibs dropped through the letterbox.

It’s a good club race, well organised and worth a visit. It’s similar to Percy Pud including as hard to enter online!

Full results are available on www.timingupnorthresults.co.uk

Fun had by all and what great post race food including beer, pickled onion, black pudding, tripe and beetroot!! 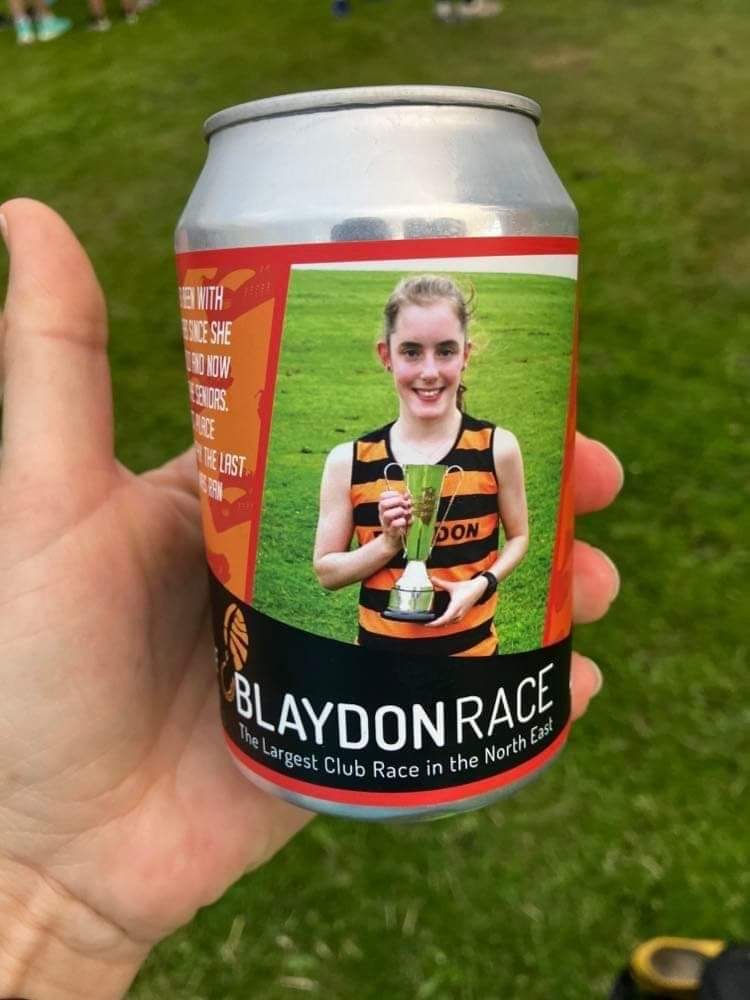