Certainly sounds daunting, but it this didn’t put off Strider Helen Davis as she tackled the race along with 76 other brave souls. 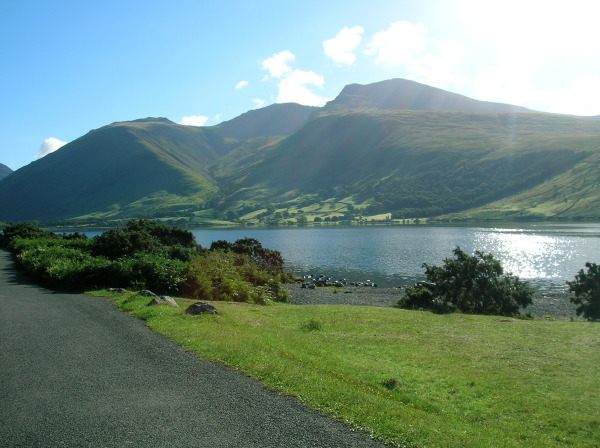